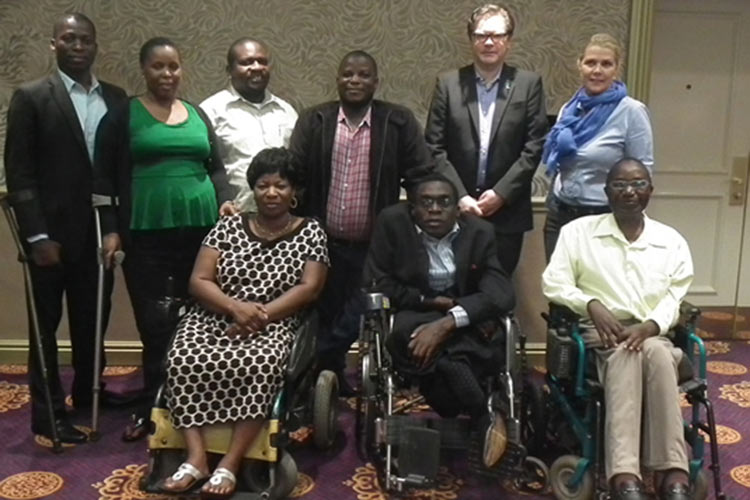 Participants at the SAFOD Strategic Planning Retreat held in South Africa in November 2014 whose inputs informed the review of the SAFOD programs outlined below, as well as the development of the five-year Strategic Plan itself.

In November 2014, SAFOD held the Strategic Planning Retreat in South Africa as part of a consultative process to seek input the new five-year Strategic Plan for 2015-2019. During the meeting, the 10 core programs that SAFOD had been implementing in the past were reviewed and reduced to eight flagship programs that will guide all the operations of the organization.

It is important to note that the new list of the eight programs was not comprehensively altered from the one that was there prior to the current Strategic Plan, except that a number of programs had been revisited by way of renaming or rephrasing to incorporate new strategies, ideas and approaches, while others had been merged in a bid to reposition SAFOD more strategically.

The current programs are as follows: